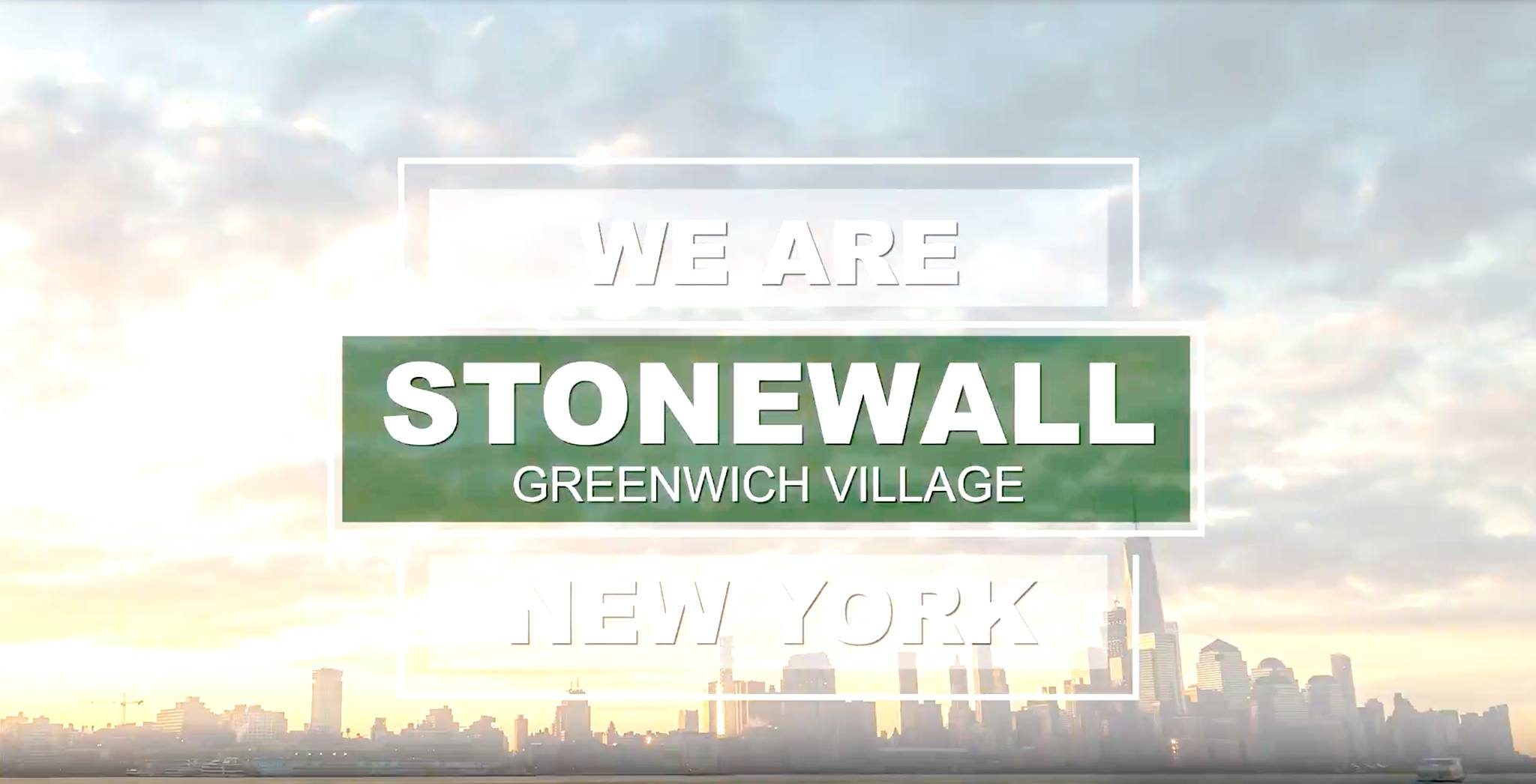 Bi-level gay bar famed as the site of the 1969 riots that launched the gay rights movement.

The Stonewall Inn, often shortened to Stonewall, is a gay bar and recreational tavern in New York City and the site of the Stonewall riots of 1969, which is widely considered to be the single most important event leading to the gay liberation movement and the modern fight for gay and lesbian rights in the United States