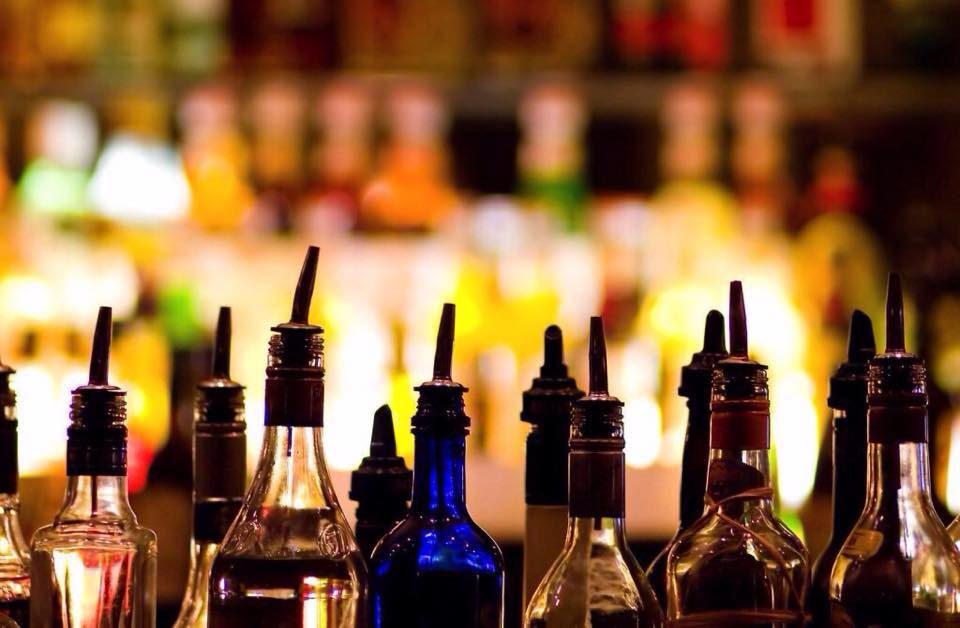 Cheap and Heavy Drinks with 2 Pool Tables and a Rockin' Juke Box. Enjoy the coldest draft beers on Broadway!

Situated in a historic building (originally Villa Nova Restaurant in the 1940's), the Sweet Water Saloon is truly a neighborhood bar during the day time, and a party bar at night. Well known for having the coldest beers on the Broadway Corridor, home of the ONLY bar on the strip to offer seasonal beers on tap. Happy Hour 7 days a week, from 10:00am until 8pm: $2.25 draft domestic beers, $3.25 domestic bottled beers and well cocktails. Wednesdays provide an especially great deal, with FREE POOL, $2.25 well drinks, domestic bottled beer and domestic draft beer from 4:00pm until close. 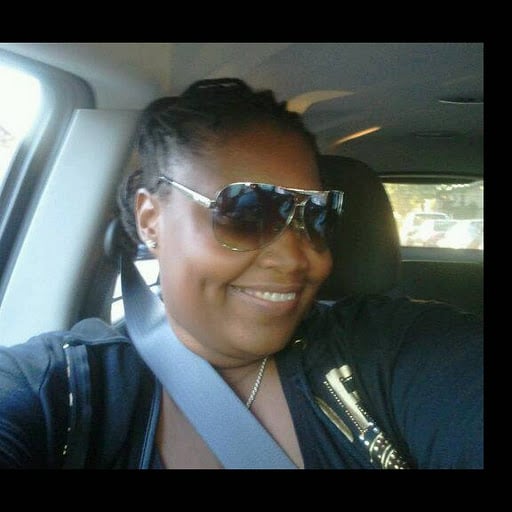 Rochelle G.
I love this bar! They allowed me to host a couple nights last year during my run for Miss Gay Pride 2019! I have celebrated many birthdays here with...

Trixie N.
I met up with a friend here to begin our evening of bar hopping and dinner. We came in on a Sunday around 6 pm and there was plenty of space at the bar.... 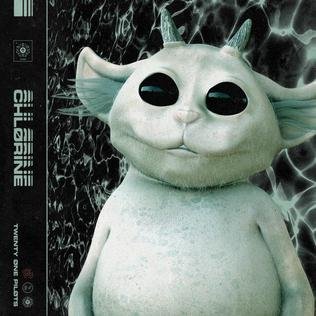 Jose T.
Been coming here for over 6 years with several of my business partners, colleagues, and friends. All walks of life come here and this is what has been told...