Since being established in 1990, Re-bar has been host and home for the fun, unusual, artistic and outrageous. Residing as one of the last holdouts of Seattle’s indie theatre / nightclubs, Re-bar has been heralded as a critical cultural facet of the Emerald City’s LGBT and Artsy scenes.
Remebering Kurt Cobain

"If you want a true taste of Seattle forget the cheesy tours and ferry boat rides and just pop into Re-bar on any given night to see exactly what Seattle—drinking notwithstanding—is all about. This one of a kind Seattle club is filled to the brim with hipsters, freaks, geeks, artists, gays, intellectuals, punks, rockers, ravers, clubbers...well just plain good people that show the unique diversity and welcoming attitude of the Emerald City. Re-bar is the undisputed anchor of the Seattle alternative arts scene presenting loads of local artist's works, housing theatre and comedy performances with just rocking dance nights...oh yeah, they also serve some mean, get the frickin' lead out cocktails." 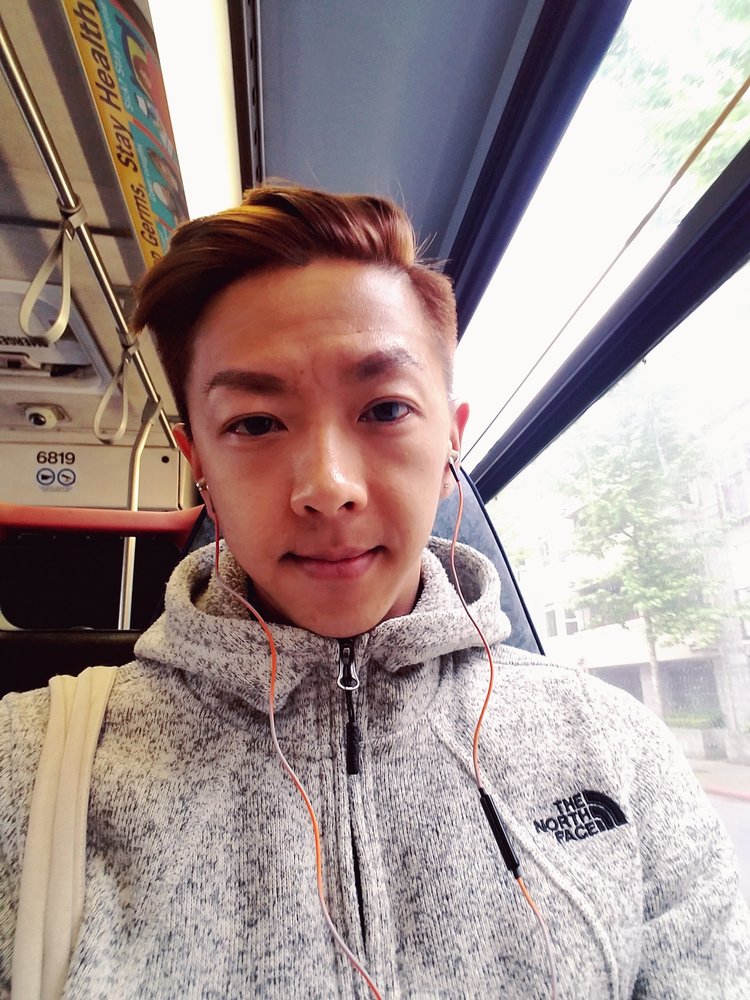 Jeffrey L.
We came here for a Dina Martina Holiday show and it was amazing. Occasionally Ill come for a night out on a Sunday. We had tickets on the will call list...

dinky d.
Sign I in the window says all religions. That's cool. When's bible study. I came for rocky horror picture show night. Ya so prayer session soon. Or do you...

John G.
Have not visited for several years. Drinks are ok. Wife likes for music and dancing. Not much changed since the nineties