Dashe Cellars is a family-owned artisan winery located in the heart of the Urban Wine Country in Alameda, CA.

Grab some friends and hop on BART, the ferry, a bike, in a car or just walk in and join us for a flight of wines in our unique, urban tasting room. However you get here and whoever you come with, one thing is for certain: you’ll try some world-class wines — without the long trip up to wine country — served by our knowledgeable and welcoming staff. Unassuming from the outside, once you step inside you’ll be wrapped in the sweet smell of wine aging in barrels and be amazed by the rows of oak barrels and tanks that surround you. Whether this is your first or 50th wine tasting, we are committed to giving you a warm and informative experience in the heart of Urban Wine Country!

Dashe Cellars is a family-owned artisan winery located in the heart of the Urban Wine Country in Alameda, CA.

Founded by the husband and wife winemaking team of Michael and Anne Dashe, Dashe Cellars crafted its first vintage of Dry Creek Zinfandel in 1996. Since that time, the Dashe’s have focused on producing exceptional, single-vineyard wines using a traditional, non-industrial approach to winemaking.

Local Oakland winemakers Anne and Michael Dashe will be taking their urban winery, Dashe Cellars, from Jack London Square to 1951 Monarch St, STE 300 on “Spirits Alley” in Alameda. When the space became available in Alameda Point alongside fellow vintners and beverage enthusiasts Rockwall Winery, Hangar One, St. George Spirits, and Faction Brewing—and in the same building as Urban Legend Winery—Anne and Mike couldn’t resist making the move. “When we saw the view of the San Francisco skyline and sailboats sailing in the backyard, we knew that we needed to jump on the space,” said Mike Dashe.

The 18,000 square-foot space has room for fermenting barrels, tanks, their infamous “Black Bart” concrete egg used to ferment Chenin Blanc, and the massive oak foudres that Anne and Mike imported from Anne’s home country of France. The Tasting Room will be inside the hangar, carved out of a portion of the barrel room in the cellar. Plans have been drawn to build a deck where people can enjoy the view while sipping on wines by the glass. By design, the new winery will be a kid- and dog-friendly space, a welcoming destination for the whole family.

In their 23 years since they founded Dashe Cellars, Mike and Anne blended their passion for winemaking with their love of the San Francisco Bay Area. In a somewhat controversial decision 15 years ago, they bypassed the bucolic scenes of lush vineyards for a warehouse in Jack London Square, then transformed it into a world-class facility and destination spot in Oakland.

Gabriela I.
We absolutely love the wines! Such a great variety. And because we love them so much we became members last year when they were still located on Jack... 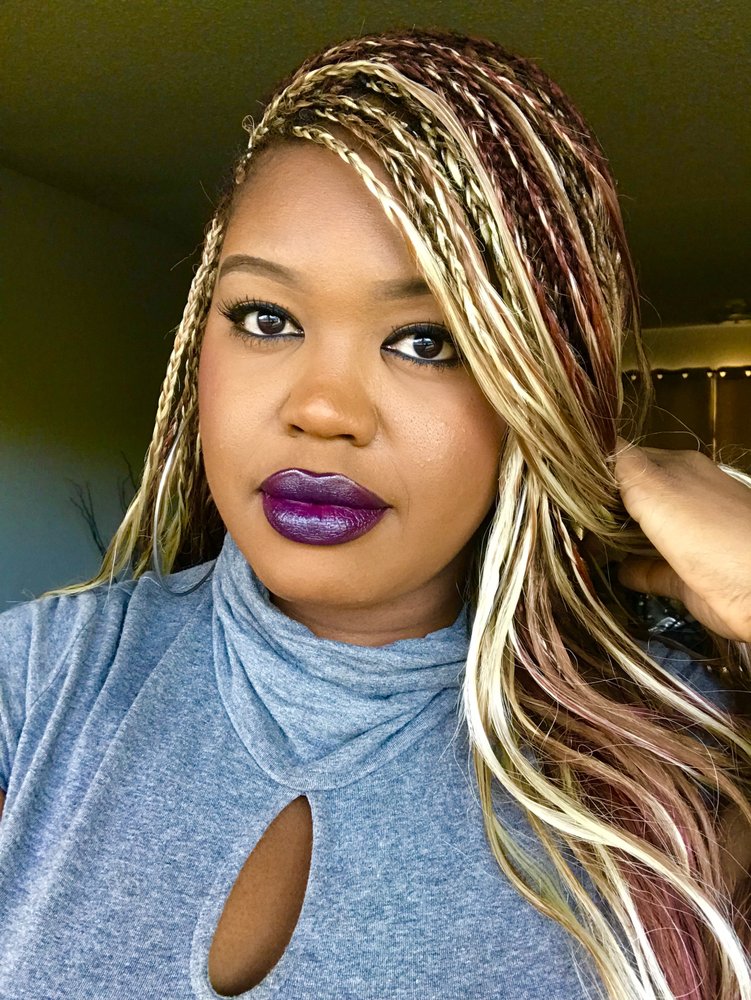 Shayla B.
What an adorable little tasting room! Dashe Cellars is nestled a couple blocks away from Jack London Square just a few doors down from Nido Restaurant. I... 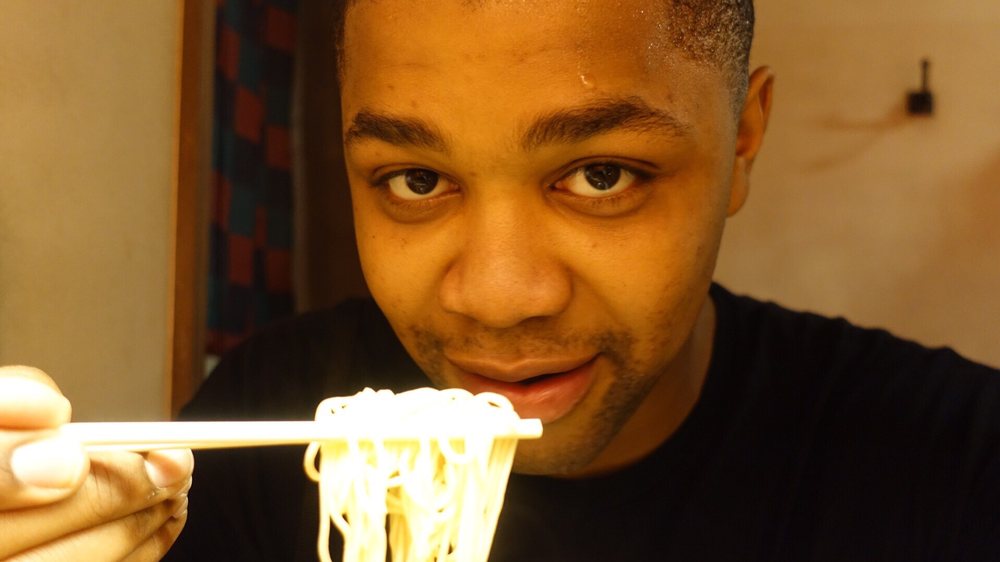 Cal J.
Cute venue, I'd come back for the festivities after dry Jan :) there are a good number of wines to choose from. I didn't, but I had a nice interaction with...

What's better than yoga and wine to round out the weekend?

Every 2nd Sunday of the month
Message successfully sent
Sorry, we could not complete your request, please try again later.
Send a message to